Callaway Golf raised its earnings and sales outlook for the year after announcing that first-quarter earnings were well above expectations. Demand for its golf equipment and soft product lines remained robust as Topgolf rebounded towards the end of the quarter after being impacted by early Omicron spikes.

In the quarter ended March 31, sales jumped 59.6% to $1.04 billion, beating the company’s forecast of between $1,005 and $1,025 million provided on February 10 during the publication of fourth quarter results.

“These results clearly show the continued momentum of our business and give us growing confidence as we look to the full year and the long term,” said Chip Brewer, president and chief executive officer, on a call with officials. analysts.

As noted in the fourth quarter earnings report, Topgolf venue activity in February was impacted by reduced traffic and lighter event activity due to Omicron; however, as the quarter progressed, this early weakness was replaced by a recovery in demand. Same-site sales in March were up about 10% from 2019, pushing full-quarter same-site sales up 2%, slightly beating Callaway’s February earnings call forecast. .

Site openings remained on track with the opening of a new owned-and-operated site in Ontario, California, as well as a franchise site in Germany during the quarter, and a site opened in El Segundo, in California, in mid-April. Said Brewer, “I am pleased to report that all of these venues are exceeding expectations as the venues team continues to impress and our brand appears to be gaining momentum.”

Due to the improving trend, Callaway is increasing its same-site sales projections for the second quarter and the remainder of the year for Topgolf to high single digits from 2019, representing growth at a medium to high figure for the whole year.

At its golf technology business Toptracer, 1,159 new bays were installed in the first quarter and a total of 8,000 or more bays are on track to be installed this year. Says Brewer, “Feedback on product and demand remains strong, and we are building resources to accelerate our installations.”

Brewer said that in 2022, Topgolf will be Callaway’s largest segment by revenue and is expected to represent more than half of the company’s total adjusted EBITDA by 2025. According to Brewer, “ Topgolf is the keystone of our modern golf thesis. It is already the dominant leader in the dynamic off-course golf industry, and we believe it will maintain that position given its significant growth prospects ahead.

Brewer said Callaway continues to see golf equipment sales increase 10% this year on top of strong gains during the pandemic. 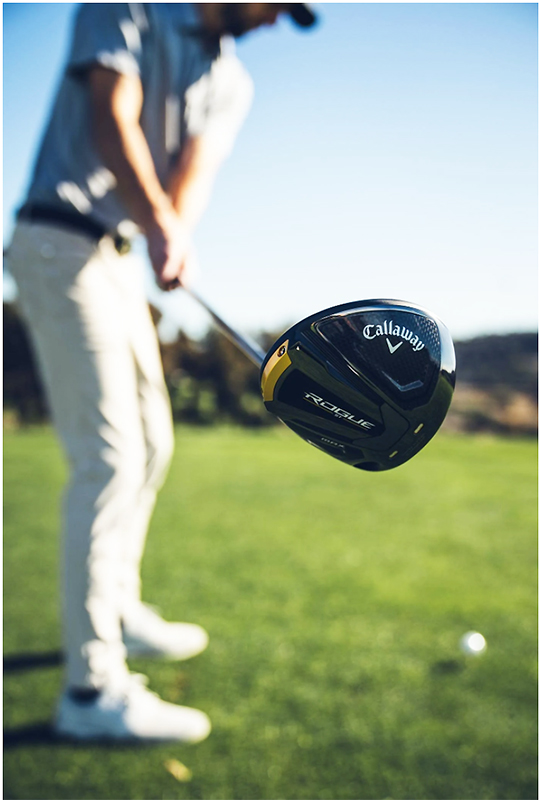 Brewer added, “On the manufacturing side, our supply chain continues to function well. And although supply has yet to catch up with demand, we believe that our strong partnerships, scale and regional diversification have provided and will continue to provide a competitive advantage in being able to deliver products to our customers.

Apparel, Equipment and Others operating profit increased 30.2% year-on-year to $26.7 million.

TravisMathew continued its strong momentum across all channels with owned retail sales up 50% in the first quarter. In addition, the brand plans to launch its first collection dedicated to women’s ready-to-wear. Brewer said: “While this first rollout is more of a preliminary collection and not yet a major source of revenue, with women representing over 25% of purchases made through TravisMathew’s direct-to-consumer channels, we are both confident and excited about the opportunity here. Throughout this year, we plan to continue testing and expanding the offering, and we have a stronger launch plan for 2023.”

Brewer said Callaway continues to see the TravisMathew brand eclipse $300 million in revenue and $50 million in adjusted EBITDA by the end of this year. Brewer added: “They have impressive momentum and we see a clear path to continued growth ahead.”

Brewer said Jack Wolfskin “continues to make good progress. As a European-based brand, they face a number of macro headwinds, but I’m happy to report that their new brand campaign and products are very well received, both based on sales of current products and pre-books for the future.”