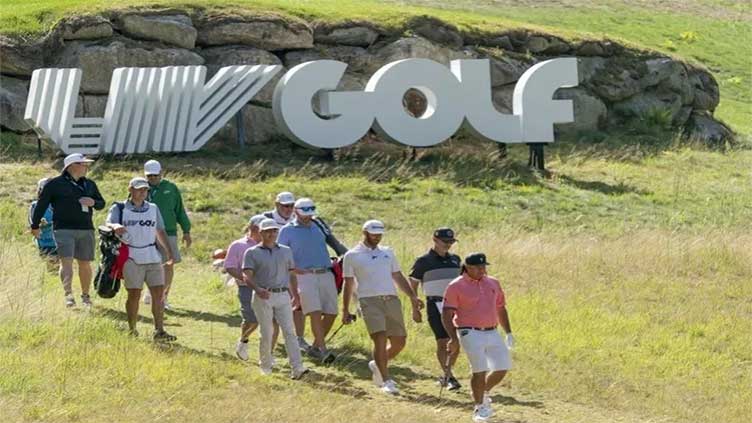 
Dustin Johnson and Sergio Garcia are among the players who have resigned from their PGA Tour memberships.

NEW JERSEY (Reuters) – PGA Tour players who have been indefinitely suspended by the U.S.-based Tour for joining LIV Golf were told this week they are not eligible to renew their membership for the 2022 season- 23, Reuters confirmed on Friday (Sept. 2).

As first reported by Sports Illustrated, a letter sent Thursday to 22 players who had not yet resigned from the PGA Tour said their LIV contracts prevent them from meeting membership requirements for the 2022-23 season which begins. in two weeks.

Among the players who have chosen not to resign from the PGA Tour by joining the controversial Saudi-backed LIV Golf series are six-time overall winner Phil Mickelson, 2020 US Open champion Bryson DeChambeau and the world number two Cameron Smith.

Former Masters champions Dustin Johnson and Sergio Garcia are among players who have resigned from their PGA Tour memberships after moving to LIV Golf, which has attracted players with staggering sums of money.

Some of the players who received the letter did not plan to renew their membership or did not qualify for next season anyway.

PGA Tour commissioner Jay Monahan recently unveiled a series of changes in a bid to combat the threat posed by LIV Golf, but it was clear those who joined the breakaway series should not seek a return even if the changes appealed to them.

“No. They joined the LIV Golf Series and they made that commitment. For most of them, they made multi-year commitments,” Monahan said.

“As I’ve been clear throughout, every player has a choice, and I respect their choice, but they made it. We made it ours. We’re going to continue to focus on the things we can control and getting stronger and stronger.”

Critics say LIV Golf, which is funded by Saudi Arabia’s Public Investment Fund, amounts to ‘sportswashing’ by a nation trying to improve its reputation in the face of criticism over its human rights record.